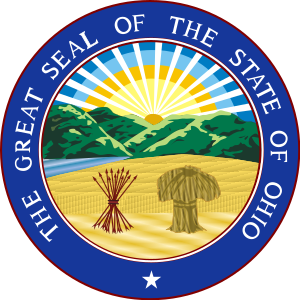 With several major oil companies poised to report big first-quarter profits this week, the oil industry's largest trade group on Monday rolled out a study revealing that those gains translate to big benefits for teachers, firefighters and other state pensioners.

According to the report commissioned by the American Petroleum Institute, oil and gas stocks were less than 4 percent of the holdings in public pension funds in Michigan, Missouri, Ohio and Pennsylvania, but generated 8.6 percent of the funds' returns from 2005 to 2008.

The report is an interim version of a study of pension funds in 17 states set to be issued later this year. The economic advisory firm that conducted the analysis, Sonecon, said it used those four initial states to develop the methodology for the broader review.

The report concluded that for the two biggest pension funds in each state - for school employees and state government workers - returns on investments in oil and natural gas from 2005 to 2009 averaged 46.5 percent, compared to 13 percent for all other assets.

That means that each dollar invested by the funds in oil and natural gas stocks in 2005 was worth almost $1.47 on average by 2009, while every dollar invested in the rest of the portfolio grew to just $1.13.

Just think what the US government could be hauling in if the Obama administration would get out of the way of energy development and let the industry drill offshore of all three coasts and Alaska as well as government owned shale deposits out west.

The royalty revenue alone would help significantly reduce the deficit.

While the study makes sense for fighting off the demagoguery of the anti energy left, it also make sense from the perspective of states and other political subdivisions struggling to meet pension obligations.