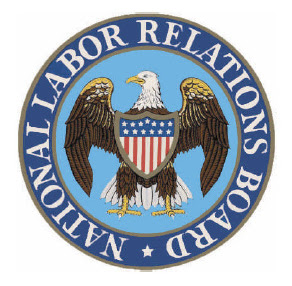 With good reason, the union-controlled agency has raised a lot of ire from politicians and pundits alike.

On Wednesday, though, the Attorneys General for Alabama, Arizona, Florida, Georgia, Nebraska, Texas and Virginia joined South Carolina’s Attorney General in ratcheting up the rhetoric even more, by co-signing a letter to the NLRB’s prosecutor-in-chief, Lafe Solomon.

While you can see the entire letter below, you get the sense of the tone in the first paragraph [with emphasis]:


As Attorneys General of our respective states, we call upon you, as Acting General Counsel of the National Labor Relations Board (“NLRB”), to withdraw immediately the complaint numbered 19-CA-32431 against Boeing. This complaint represents an assault upon the constitutional right of free speech, and the ability of our states to create jobs and recruit industry.  Your ill-conceived retaliatory action seeks to destroy our citizens’ right to work.  It is South Carolina and Boeing today, but will be any of our states, with our right to work guarantees, tomorrow.

The NLRB and the Obama administration have written off the right to work states for 2012, but these are the states which have created the most jobs in the last decade. They are where the population is growing because people want to live and work there. This is another attempt by union thugs and their lackeys in this administration to limit freedom and to try to impose an illegal monopoly on labor.