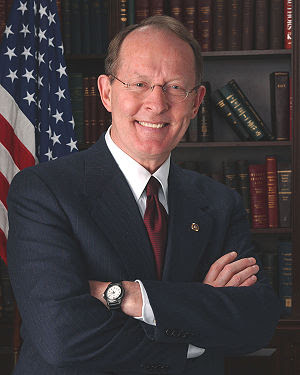 In 1980 Nissan chose Tennessee, a state with almost no auto jobs. Today auto assembly plants and suppliers provide one-third of our state's manufacturing jobs. Tennessee is the home for production of the Leaf, Nissan's all-electric vehicle, and the batteries that power it. Recently Nissan announced that 85% of the cars and trucks it sells in the U.S. will be made in the U.S.— making it one of the largest "American" auto companies and nearly fulfilling Mr. Carter's request of 30 years ago.

But now unions want to make it illegal for a company that has experienced repeated strikes to move production to a state with a right-to-work law. What would this mean for the future of American auto jobs? Jobs would flee overseas as manufacturers look for a competitive environment in which to make and sell cars around the world.

It's happened before. David Halberstam's 1986 book, "The Reckoning"—about the decline of the domestic American auto industry—tells the story. Halberstam quotes American Motors President George Romney, who criticized the "shared monopoly" consisting of the Big Three Detroit auto manufacturers and the UAW. "There is nothing more vulnerable than entrenched success," Romney warned. Detroit ignored upstarts like Nissan who in the 1960s began selling funny little cars to American consumers. We all know what happened to employment in the Big Three companies.

Union monopolies have become the biggest job killers in this country. If the NLRB decision is allowed to stand they will have killed a couple thousand jobs in south Carolina. Unions of killed jobs in other industries where they have unrealistic expectations and do not care whether the business makes a profit or not.