Obama energy policy costing him in polls on gas prices, Romney gets a boost 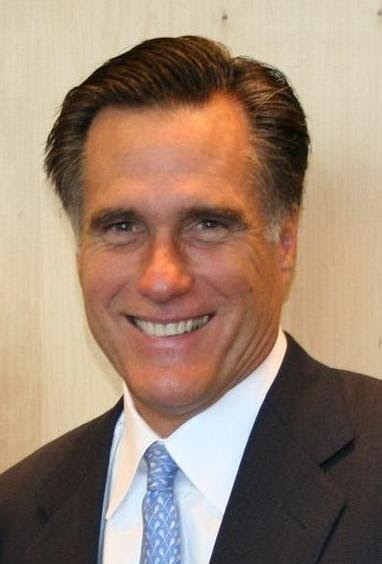 Soaring gasoline prices are biting into household incomes and nibbling at Americans’ fuel consumption — and support for President Obama, according to a Washington Post-ABC News poll.

About six in 10 respondents said they had cut back on driving because of rising fuel prices, and seven in 10 said that high pump prices are causing financial hardship.

Obama, like previous presidents in times of high oil prices, is taking a hit. Only 39 percent of those who call gas prices a “serious financial hardship” approve of the way he is doing his job, and 33 percent of them say he’s doing a good job on the economy.

In a hypothetical matchup with former Massachusetts governor Mitt Romney, the top GOP performer in the Post-ABC poll, Romney wins by 24 points among the independents who have taken a severe financial hit because of gas prices, and the president is up 7 percentage points among other independents.

What the story does not discuss is the fact that Obama and other Democrats want to see high gas prices as a way of getting people to lower their standard of living and accept the higher cost and less efficient alternative energy being pushed by the greenies. Of course you can't use windmills and solar collectors to fuel your car and the electric alternatives are not much more than glorified golf carts with limited range and long charging times.

If the administration would get out of the way of domestic production of oil and gas we could drive down prices and boost the economy. The situation would be even worse if the Democrats' cap and trade bill was in effect as Obama wanted.