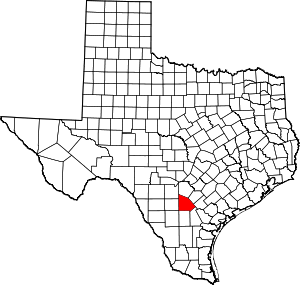 Marathon Oil Corp. said Monday it will pay $10 million to enter the Eagle Ford shale formation, making it the latest major oil company to acquire a position in the emerging oil and natural gas area in South Texas.

Under a deal with Houston's Denali Oil & Gas, Marathon, also based in Houston, will gain access to 17,000 acres in Wilson and Atascosa counties and agreed to drill and complete four wells.

The company also has an option to buy Denali's additional 58,000 acres in the two counties, which would bring the total purchase price to $209 million. Marathon has until Oct. 31 to decide on the option.

A unit of Net Holdings Management, building a gas pipeline nearby, announced a long-term agreement with Murphy Exploration & Production to transport natural gas.

And Lucas Energy said it was increasing estimates of its potential oil and gas reserves in the Eagle Ford after internal research showed bigger-than-expected quantities of crude oil.

The story notes that natural gas prices remain depressed because of excessive supply. Car companies should be looking at natural gas as an alternative fuel with low emissions and low operating cost.

The Eagle-Ford formation is in southwest Texas and the Chinese have also been investing in it. Because it is on land and is in Texas the Interior Department and the EPA have not been able to strangle production the way they have on federal land. One reason there is so little federal land in Texas is when it became a state the Federal government turned down a deal to assume ownership in exchange for assuming a rather modes Republic of Texas debt. It has turned into a good deal for Texas, and its schools.