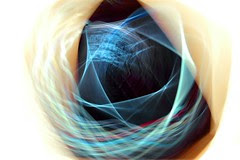 WikiLeaks said Sunday it was under a cyber attack but stressed this would not stop the publication of classified US documents, in a message on Twitter.

“We are currently under a mass distributed denial of service attack,” the whistle-blower website said in a statement on its Twitter feed, just hours before an expected mass release of the documents.

But it insisted that the Spanish, French, German, British and US newspapers that were planning to publish the information later Sunday would go ahead, in the face of strong opposition from the United States.

The mass media is enjoying the leaks and cooperating with the anti US group. The US needs to find a better way to deal with this problem than DOS attacks. It needs to find a way to prosecute those responsible including Wikileaks.