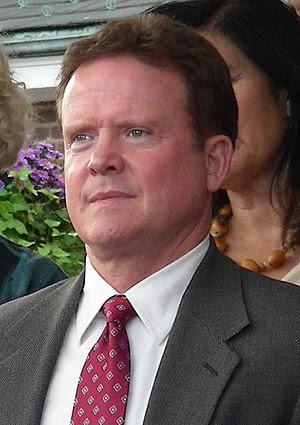 
While not even a month has passed since the last national election, Democrats are already worrying that 2012 may prove to be a tougher environment for the party - and one that could spark major turnover.

See, Senate Democrats have a lot to lose come 2012, because of the 33 seats in play next election, 23 are currently held by Democrats - or the Independents who caucus with them.

Republicans are only tasked with defending 10 seats, and GOP leaders feel confident they'll actually net at least four additional seats and win back control of the Senate.

Democratic Senator Claire McCaskill (D-Mo.) admits she's feeling the heat. When asked about her 2012 re-election bid she replied, "I'd be less than honest if I didn't say that I was worried."

McCaskill is likely to be among the GOP's top targets, which will probably also include: Sherrod Brown (D-Ohio), Ben Nelson (D-Neb.), Jon Tester (D-Mont.) and Jim Webb (D-Va.).

I suspect Webb probably will not run, although he could change his mind, he is acting like someone not interested in another race. All of these senators will be having to defend their health care vote and Nelson in particular is vulnerable because of the reaction to the deal he cut with Harry Reid. They have all come across as too liberal in the last session. They will probably have to steer hard right to survive.