US drone shot down by Iran 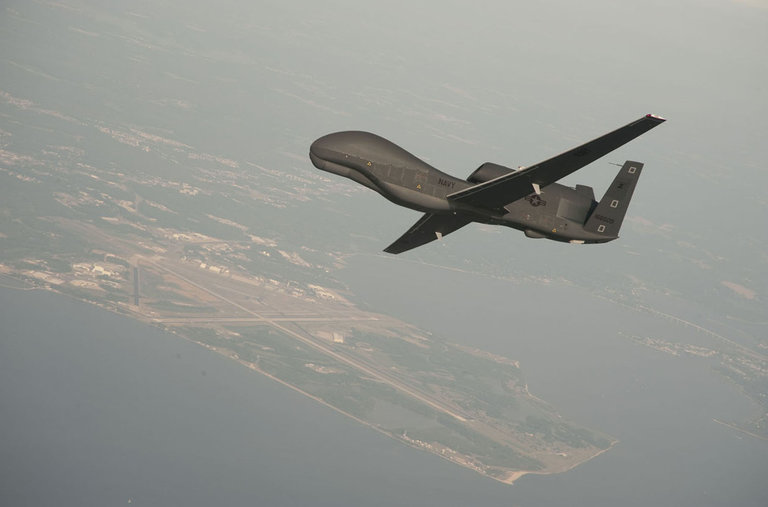 Iran claimed that the surveillance aircraft had entered its airspace, which the U.S. military denied, as each side accused the other of aggression.

Iran probably shot it down because it was collecting images of Iranian boats attacking the oil tankers.   That is the likely mission of the aircraft.  Iran has shot at drones in the past before launching its attacks on the tankers in the area.  The action could cause a hostile reaction from the US forces in the area.  Those forces could target Iran's anti-aircraft batteries or target the boats used in the tanker attacks.
Iran UAV's