Can the UAE be trusted with American weapons?

The powerful American missiles had fallen into the hands of rebels fighting a U.S.-backed government. The U.S. appears to have sold the missiles to the U.A.E. 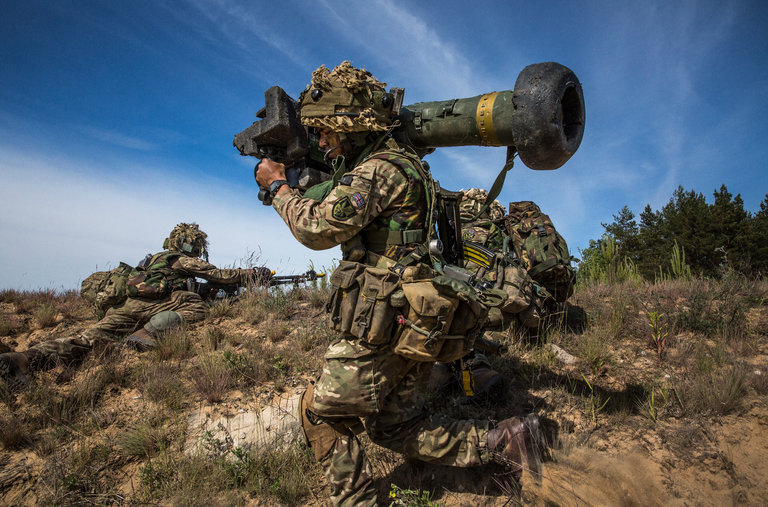 Will the UAE be held to account for its failure to safeguard the weapons it has purchased from the US?  The Saudis and others in the Middle East have accused the UAE of having close ties with the Muslim Brotherhood and Islamist supremacy organization.
Libya UAE