Schiff is in violation of House rules in his coup attempt


House Democrats have neither voted to commence an impeachment inquiry nor established rules for such an inquiry. As a result, Adam Schiff has been free to decree whatever arbitrary procedures he desires. Only, as Congressman Dan Crenshaw points out in the video below, Schiff’s procedures actually violate the House rules on committee records:

Adam Schiff isn't allowing Reps. to see the transcripts from this impeachment inquiry, but selectively leaks small portions to the press. This process should be transparent to the American people. It should be a fair process w/ clear rules, just like past impeachment inquiries. 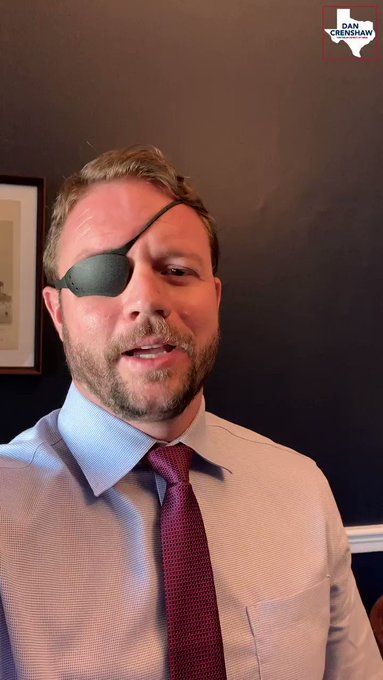 21.4K people are talking about this

There is also a screenshot of the House rule Crenshaw is talking about.   In pursuing their coup attempt against the Presdient it is clear that Democrats are not willing to play by the rules.
coup attempt Dan Crenshaw Schiff