Viewers overwhelmingly approve of Trump's State of the Union speech 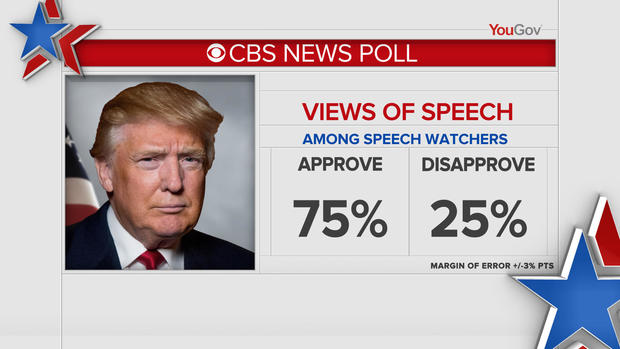 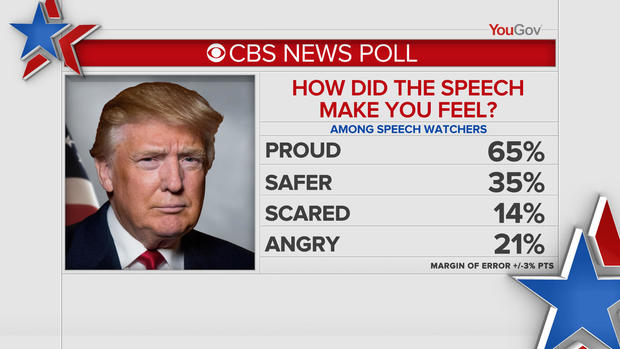 If I were running against a Democrat this fall I would show the clip of the sour looks on the faces of Democrats at the statement that unemployment of blacks and Hispanics are at an all-time low.  and ask who is really rooting for them to get jobs and who is not.
Crime Democrats jobs Republicans Trump